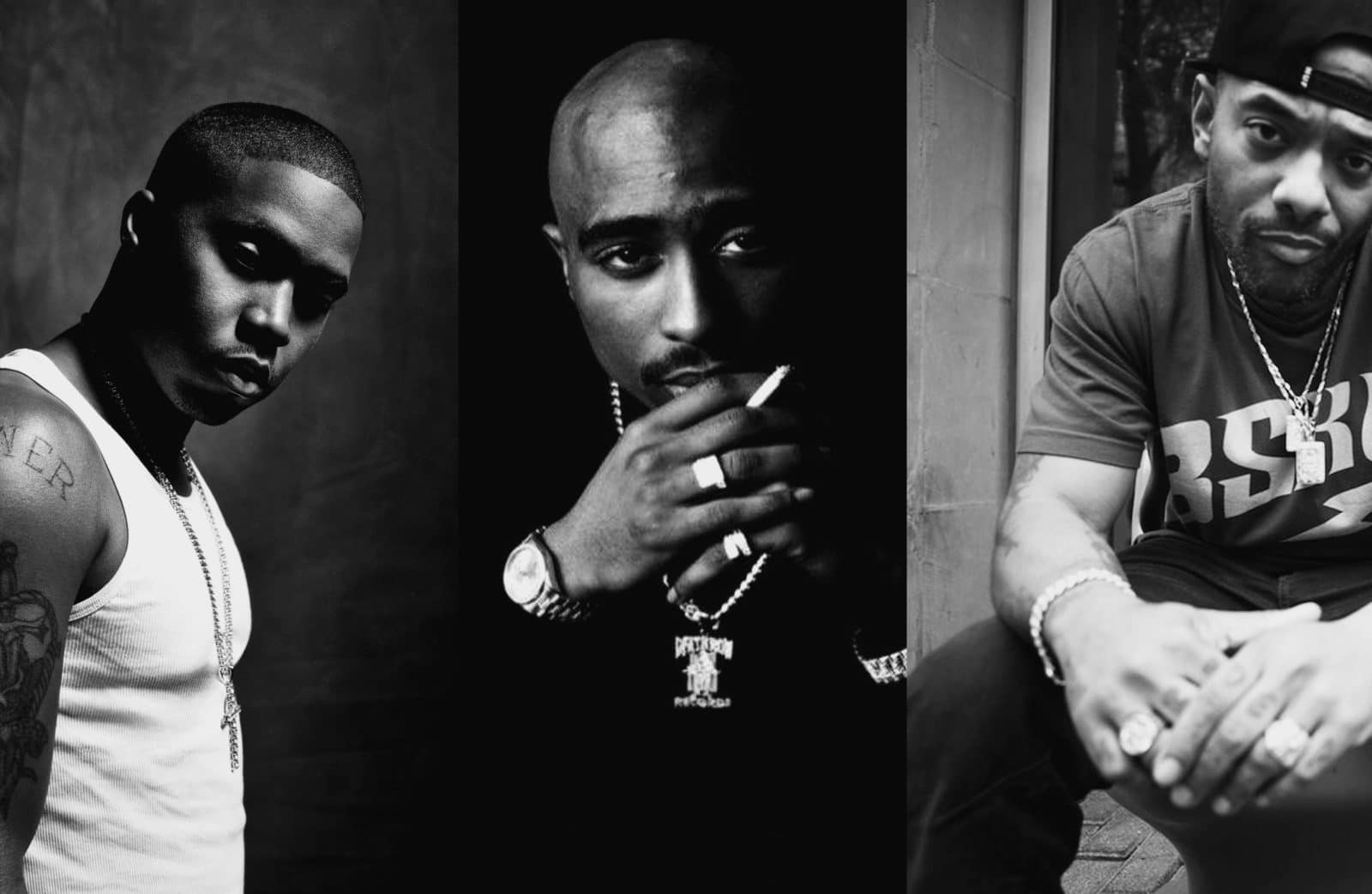 Do you want some inspiration for your own music? We’re giving you the 7 greatest hip hop beats of all-time to inspire you to pick similar beats for your rap.

For decades, hip hop has inspired fellow musicians and fans alike to create their own original music. Hip hop has an enormous fan base, generating well over $10 billion in annual revenue, according to Forbes magazine.

However, the reality is that hip hop is more than just a business. It is a way of life. Hip hop lyrics are deep, personal, and speak directly to millions across the country. So it comes as no surprise that fans and aspiring artists turn to hip hop beats and instrumentals to express themselves. Artists can purchase an instrumental, record their own lyrics, and even distribute the track out for a small price. In some cases, instrumentals can even cross genres.

One famous example is when Eminem sampled Aerosmith’s “Dream On” to record his own hit record called “Sing for the Moment.” That being said, we are here to provide you with 7 of the greatest hip hop beats of all-time. Hopefully, these beats inspire you as much as they have inspired us.

Jay-Z’s early 1990’s hit Dead Presidents is collectively agreed upon as one of the greatest songs in rap history. The song catapulted Jay-Z’s album “Reasonable Doubt” to the top of the charts.
It also established Jay-Z as the most powerful force in hip hop for decades to come. Jay-Z’s career skyrocketed after “Dead Presidents,” including many platinum albums and top-selling singles.
What makes “Dead Presidents” so legendary is the beat. For decades, rappers have been using its instrumentals to record their own freestyles and remixes.

“Shook Ones Part 2” is one of the most popular hip hop beats to freestyle to. The beat famously appeared in Eminem’s hit movie “8-mile” where it was used in the championship freestyle battle.
This song put Mobb Deep on the map in 1995 and made their album “The Infamous” an urban classic.
What makes “Shook Ones Part 2” especially impressive is that Havoc, one half of the Mobb Deep duo, put the beat together himself using a sampling of different beats.
This dark beat remains popular and celebrated even two decades later.

The mid-1990’s classic album “Illmatic” featured one of the great hip hop beats of all-time.
While the album featured 10 epic beats in total, “New York State of Mind” stands out as legendary. The track was produced by DJ Premier, who is widely recognized as one of the best producers in hip hop history.
The 1990’s was a different time in hip hop, where artists often utilized dark beats that allowed them to graphically describe the struggles of inner-city life.
DJ Premier allowed Nas to do exactly that. The beat for “New York State of Mind” was a perfect complement for the storytelling lyrics.

This early 1990’s classic helped solidify the West Coast’s place in the rap game.
Dr. Dre already had a successful rap career as a member of the legendary group N.W.A. However, his album “The Chronic” established Dre as a legitimate solo artist.
To a large degree, Dre sampled Leon Haywood’s “I Want’a Do Something Freaky to You” for this track. But, he added his own West Coast style with a synth called the “Funky Worm.”
This style is now engrained in West Coast rap and truly changed the game.
Dr. Dre parlayed his solo success on “The Chronic” into a decades-long producing career. His record label signed both Eminem and 50 Cent. Plus, he landed a $3 billion deal with Apple for his “Beats” headphones.

Not only did Dr. Dre launch his own successful rap career on the back of his beats, he also is responsible for 2 other blockbuster artists.
Taking it to the next decade, Dr. Dre dropped the beat for 50 Cent’s mega hit “In Da Club” in 2003. The track was so hot that it catapulted 50 Cent to global stardom and multiple platinum records.
The single sold 7 million copies and was viewed 128 million times on YouTube.
Dre created this beat with a simple, but effective, combination of base, keys, and live guitar. The Doctor continues working his magic and producing dozens of epic beats for both 50 Cent and Eminem.

It is near impossible to talk about the greatest hip hop beats of all-time without giving a shout-out to Pharrell.
While there should be some consideration for Pharrell’s classic track “Drop It Like It’s Hot” with Snoop Dogg. However, ultimately this beat launched another successful album.
This list has touched on both New York and West Coast rap, but Clipse gives another flavor.
Clipse doesn’t hail from the Deep South, but the brotherly duo from Virginia Beach offers a noticeable difference from traditional East Coast rap.
With its impressive combination of drums and woodblocks, the beat for “Grindin” was so hot that Pharrell gave the brothers just 15 minutes to claim it. He famously threatened to give the beat to Jay-Z if the duo did not make it to the studio promptly.

Now we are going to take it all the way to the Deep South so the geographical United States is covered.
The rap game is very diverse and style varies based on where the rapper calls home.
The beat for “A Milli” is another freestyle favorite and the drum fill is constantly sampled by other producers. Most impressively, “A Milli” is credited with starting a new wave of trap music in the South.
The beat is simple, yet cleverly draws from a Tribe Called Quest beat from the 80s.

There are many hip hop beats that are more than deserving to be on this list. The big takeaway is how producers sample from other hot beats to create their own unique twist.
Music has, and always will be, inspirational to the next generation of artists. If you have any questions about hip hop beats, drop us a line and we will be happy to hook you up.

Should You be Rapping to Classic Rap Beats?

[…] you’re using the best beats of all time, you put yourself in the shoes of history’s greatest rappers. Instantly, you have a tone and […]

[…] Side note, if you’re a rapper who needs some sick rap beats to practice writing your lyrics to, you definitely need to check out these 7 greatest hip hop beats of all-time. […]