Beats For Sale: Should Artists Lease or Buy Beats Exclusively? 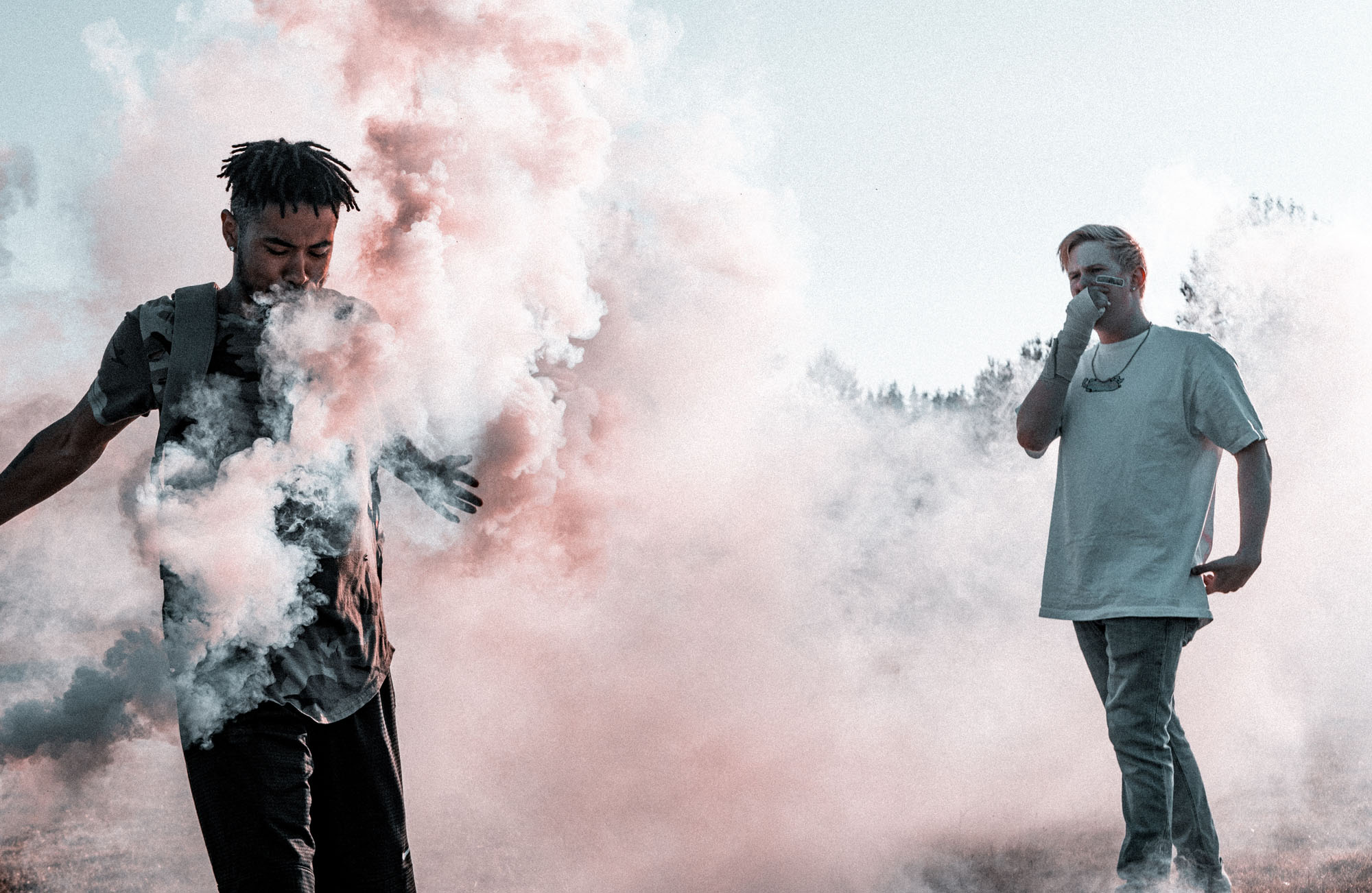 Beats For Sale: Should Artists Lease or Buy Beats Exclusively?

Today, there seems to be an endless supply of rap beats for sale. One can buy instrumentals from just about any genre of music. Sometimes a fresh beat just grabs hold of you and you can’t help feeling compelled to snatch it up for your newest lyric.

But many swear by the option of leasing beats and instrumentals. Then the rap community – people being people! – has to pick sides and argue about which way is best. The answer, of course, is “Depends.”

So when is it the right time to choose which option?

Artists who lease rap beats know they have a sales and streaming limit, typically between 2.500 – 15,000 copies and 100,000 – 1,000,000 allowed streams per license, once one of these limits are reached it is required to re-license the beat or upgrade to a higher license.

There’s another disadvantage in that most Basic packages available also deliver their beats in mp3 format. mp3 works, and it’s fine for iTunes and Spotify, but it isn’t regarded as up to serious recording standards. For a bit more, artists can lease beats in much finer WAV format.

Many artists ready to mix things up make a modestly larger investment and get a Non-Exclusive License in which the producer sends not an mp3 or WAV of a beat but trackouts or stems. These are specific instruments recorded in isolation, ready to be put together by the artist in novel ways. These licenses come with significantly higher uses, typically 15,000. But however unique your mix, the stems are still ultimately owned by the producer.

Leasing Rap Beats: For Whom?

Not having exclusive use of the music, and with it the freedom to do literally anything you want with it, has its down side when you really love a particular beat. However, at this stage in your own development, there’s a silver lining in this disadvantage. Turn your transient hold on each rap beat as an opportunity to brand yourself through creating a sensibility.

Buying rap beats is a bigger investment in a couple of ways. First, of course, there simply is a price difference. But it’s also an outlay in terms of identity. That music is now you, and it’ll never be anyone else’s sound. Exclusivity also brings with it total freedom to play with the stems.

Exclusivity is the right choice if you’re in one of two situations. First, as mentioned above, you have a following waiting for your work, ready to receive it in some significant numbers. The other situation is when you’re ready to record your first album.

Artists also have the option of getting unlimited distribution of a leased instrumental or rap beat through a Premium license. This is essentially the rap artist’s equivalent of a “pay-to-own” program, or “Exclusivity on layaway.” Premium licenses are often the last stepping stone before full ownership. The artist might for instance have a large and quickly-growing following but is short of the number of tracks needed for an album.

So, again, it all depends. There’s a particular license available for almost any artist. It’s all about knowing exactly where you are in your career and seeing exactly what the next rung is on your ladder to success.

Career Advice for the Aspiring Musician

How to Buy Beats Online