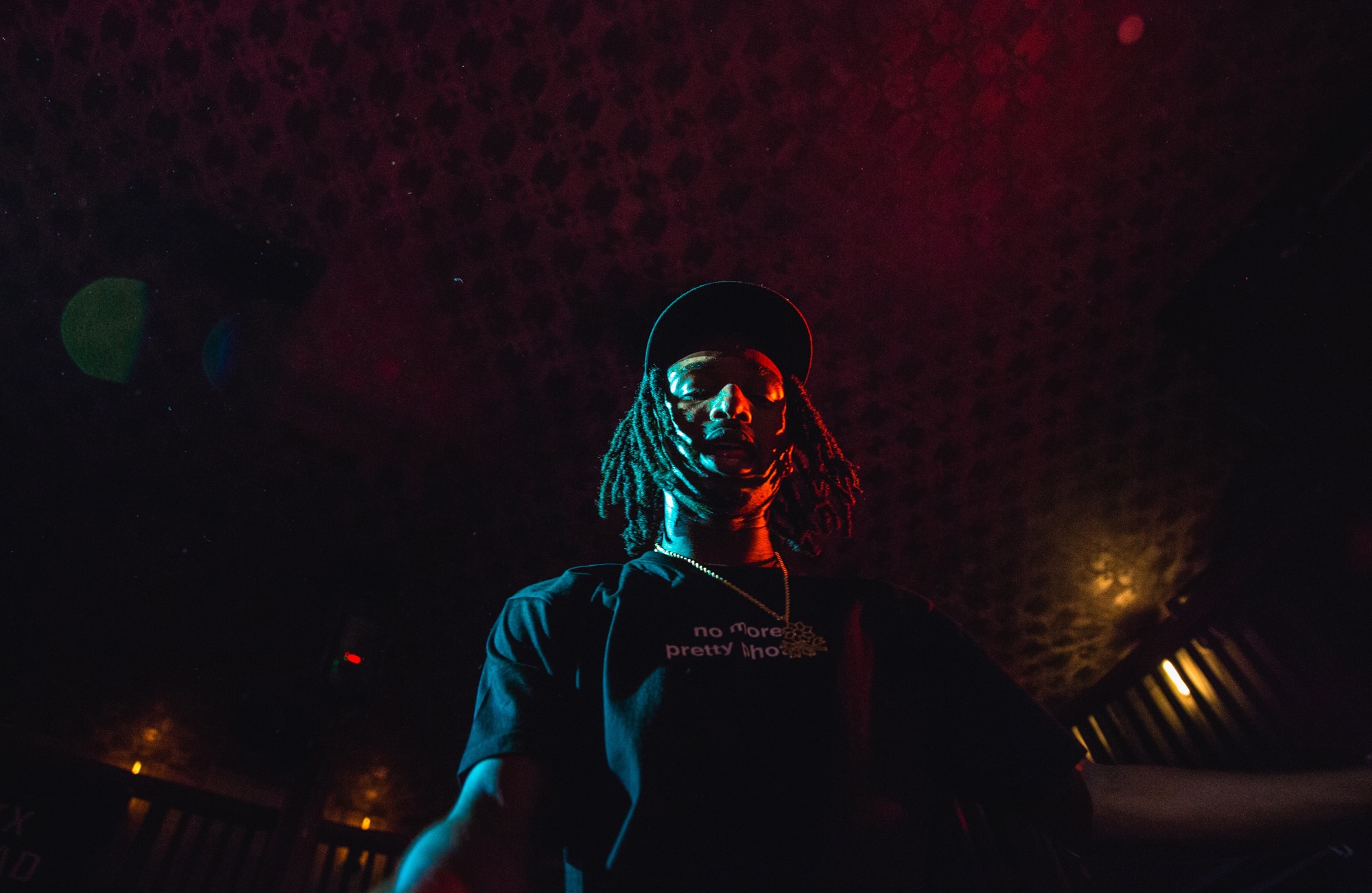 When was the last time you listened to Spotify or Amazon Music? You’re probably listening to it right now. Millions of people listen to streaming platforms for hours each and every day. They’re creating playlists with old music, new music and from musicians they’ve never heard before.

Streaming has changed the way the music industry makes money. It’s no longer the realm of a few privileged artists, but indie artists as well. New rappers looking to make a name can place music on streaming platforms to build a following and make money.

Learn how streaming services have changed the way musicians make money and made it easier for true talent to rise to the top.

The Music Industry: The Old Days

If you wanted to make bank in the music industry before streaming took over, you needed to get noticed by a record label. You worked hard by playing venues across the country, shelling your tapes or CDs to people at concerts and building a following.

If you were lucky, your music got noticed by a record label and you were signed. They backed your album and distributed it out to stores and radio and waited for the money to come in.

You could always be independent and go with a smaller record label to maintain creative freedom, but there was never going to be millions in your bank account that way. You needed to hook up with Capitol Records or Warner Bros.

Music popularity was based on revenue and chart-topping. The more money the CD or tape made in the first few weeks, the better for the artist. The studio might have you come to develop a new album, so it can be released before the older album got too stale.

Many times, rappers and other artists had to compromise with major record labels to make their music more popular. The freedom and independence they once had were gone in favor of higher paychecks.

Record companies were also fickle. If an artist or group wasn’t doing well, then they’d cut them and look for the next big thing. Few artists could stand up to a record label and either faded into obscurity or changed themselves to fit the mold the record company wanted.

The Rise of Streaming Platforms

The 2000s were a tough time for the music industry. The rise of digital downloads and music pirating programs made it difficult for record labels to make money.

In addition to paying the artist, they needed to create the album, get it out into stores and make sure the public paid for them. It wasn’t going well.

Pirating programs and digital downloads allowed people to pick the songs they wanted and skip buying the whole album. How many CDs did you have where you paid full price, but only liked a handful of songs?

Computers got faster and the creation of smartphones led to the streaming revolution. People stopped buying CD players and expensive music systems because they could stream whatever song they wanted on their cell phones.

Musicians and record labels acquiesced to the demand for streaming and earned a small amount every time the song was played. Artists and labels thought streaming devalued the music because people could listen for free, but with more than 100 million people streaming music through a variety of platforms, it’s not the norm.

It allows anyone to become a success whether you’re backed by a major label or not.

When you bought the newest CD, you listened for a while and then a new one came out and you listened to that instead. The record labels weren’t making money from the old CD.

Since people can create their own playlists, they often have a mix of old and new songs. Musicians make money from each song played and not just a one-time royalty when a CD is purchased.

Revenue from steaming is currently double that of physical sales. If you released a song a decade ago, you’re still earning money for it when it’s streamed. Also, if you have several songs on an album that are popular, then people end up putting all of them in their playlists.

If they’re not hit singles played on the radio, many people may not have heard it unless they happened upon streaming.

Easier to Get Your Music Heard

Streaming isn’t just for the major labels. Sure, they might have a leg up on the competition, but even small, independent labels and artists can quickly gain a following on streaming services.

If a song or artist ends up being featured on the service or if their song goes viral thanks to people putting it on their playlists that others can see, then they can develop a following quickly. Also, the costs are lower than producing CDs and selling them at venues.

It’s all digital, so the overhead is low and the profit margin is high. You’re not paying for marketing or distribution. You’ve got a grassroots movement that builds your audience. Either you can make a good living straight from that or use it to get the attention of bigger labels.

If you’re a popular rapper or other musician on a streaming service and don’t want to be controlled by a major label, then streaming services can help you fund your next project or a new tour.

Investors looking to earn a portion of royalties, but not obtain the copyright, can fund your tour or next album if you can show the investment is a good idea. You can show the popularity of your songs on streaming services and use that to prove you’re a good investment.

Streaming isn’t a fad. The ability to subscribe and listen to any music you want is the new normal. Streaming platforms like Spotify will only grow and new ones will pop up over time.

If you want to learn more about how you can take advantage of streaming services or to purchase beats for those services, then explore our site.

How to Promote Your Music on Soundcloud (And Actually Have It Heard!)