The Ins and Outs of Record Label Contracts 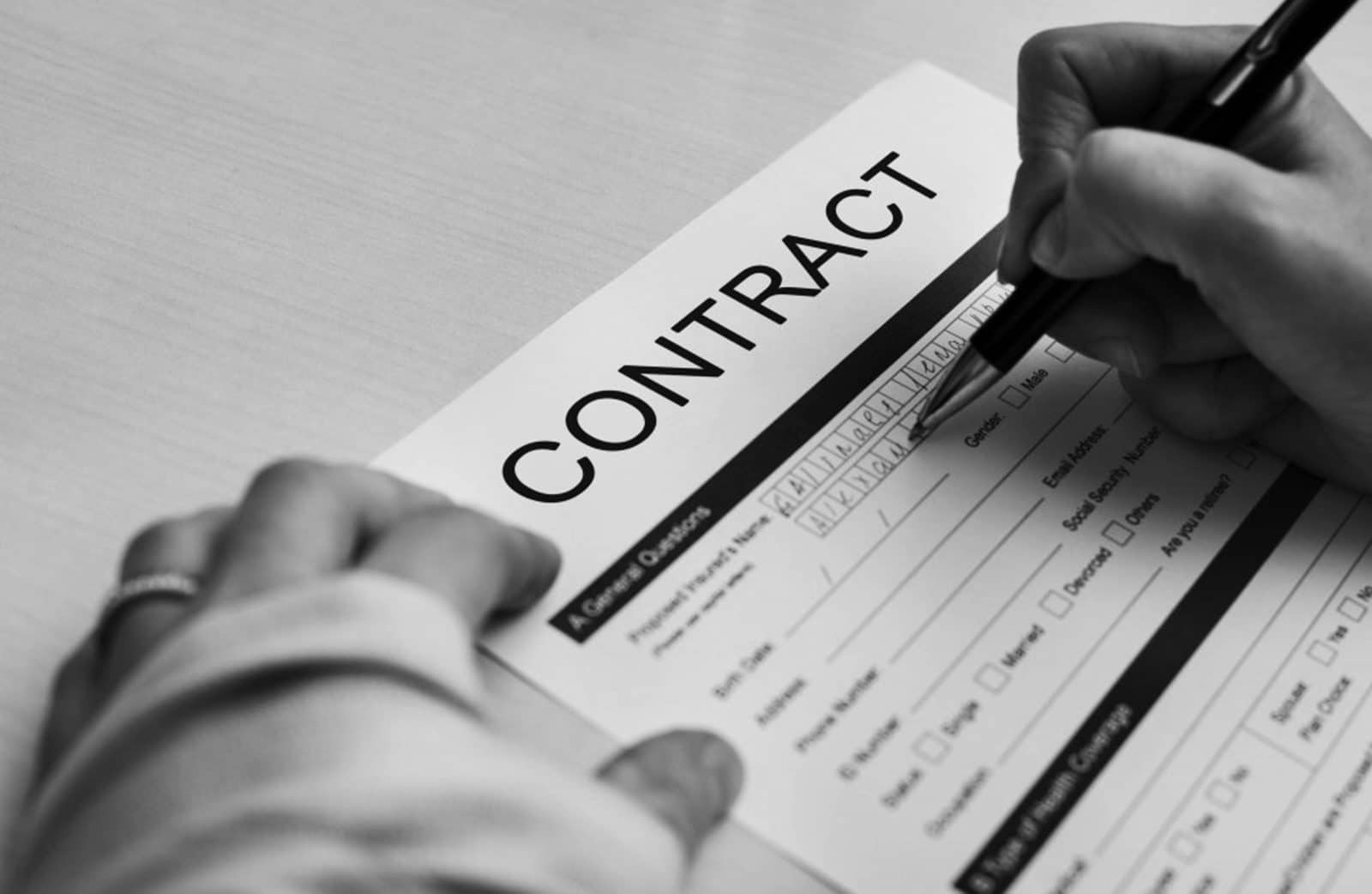 The Ins and Outs of Record Label Contracts

Make sure you understand your record label contracts before you sign with this helpful guide.

So, your music is finally catching on in all the right ways. It’s resonating with a wide audience, it’s gaining traction, and your band is ready to take things to the next level.

But when the time comes to sign a contract with a record label, you may realize that it’s not as simple as you thought.

Signing with a record label can be nerve wracking, especially with the reputation many labels have for duping artists out of hard-earned money.

But understanding the ins and outs of record label contracts doesn’t have to be stressful or confusing. Whether you’re signing a contract with a major label or an independent one, we have all the info you’ll need to feel confident going into this big step.

Read on for a complete guide to understanding record label contracts.

Let’s break it down. Here are the eight types of deals that artists and bands are offered.

They are album-based, and with the digital revolution in full swing, they are certainly no longer the standard. For example, in this contract, a certain number of albums (plus options) would be promised, along with a certain number of songs per album.

This deal, also known as the multi rights deal, has a bad rap.

In this type of contract, a label will be given a percentage of income from a multitude of platforms. For example, they could be paid part of the money that is earned from tours, recording, fan clubs, merchandise, etc.

360 contracts have a bad reputation because they can be used as a way for labels to take much more than their fair share from developing artists. But from the label’s perspective, they are investing time and energy into these artists and should be paid with the understanding that they may “break” an artist and therefore have played a big part in generating all of these incomes.

This is usually the first type of contract offered to newbies and should be read with care, as sometimes a better deal can be finagled.

As far as record label contracts go, this one’s fairly new. As shown by its name, it’s essentially the opposite of the multi-rights deal.

The anti-360 deal allows for artists to team up with a mixture of partners, especially internationally. This allows more control and freedom for the artist.

For an artist who is already established, a licensing deal is a way to team up with a label partner.

A licensing deal allows the artist to continue to have control over the copyright, while simply licensing a specific album to a label.

If an artist has already created an album with their own funding, they next have to decide whether to release it on their own dime, hoping to make great sales and attract labels, or shop around for labels before releasing.

Profit split deals are useful in this situation. If an album is successful, the profits are split evenly. And if not, a label doesn’t lose any money since the artist used all of their own investments.

Extended play, or “EP” deals, are currently growing in popularity. Like profit split deals, they aren’t a major financial risk for either party.

Essentially, EP deals are a way for labels to test out an artist. The label and artist will not publicly have a connection, but the label will assist the artist with promotion and publicity.

If things work out in this test run, the label will publicly “sign” the artist. If not, they can back out without ever having been connected to this artist in the public’s eyes.

In artist deals, music artists are signing other artists!

When a highly publicized and successful artist or band signs a lesser known artist or band, they can provide them with major publicity and marketing help.

This one is usually an artist to artist version of the 360 deal.

Even if you know all of the ins and outs of record label contracts, hiring a lawyer is still recommended when dealing with something as binding as this.

For help understanding the specific legal terms in a contract, hire an entertainment lawyer, who is an attorney specializing in providing legal assistance to musicians. Besides helping you understand your contract, they may also be able to help you with contract negotiations if you’re not happy with the terms.

There’s No Reason to Get Stuck with a Bad Deal

With all of the options available to bands and artists these days, there is simply no reason to end up feeling like you’ve been caught up in a bad deal or that you’ve signed the wrong contract with the wrong label.

If you stay educated on your options, hire a lawyer, and always try to negotiate into a contract and deal that you’re comfortable with.

Finding the right time to sign with a label can feel tricky, but you should never feel that you’re sacrificing anything artistically. And with risk-free options like profit splits and EP deals, there’s no reason to dive into anything that you may regret later on.

If you believe in your music, and you have an audience that responds, the right record label will come with time!

To check out more informative blogs about all things music related, check out our blog. And if you want to add to the conversation, leave a comment below! We’d love to hear from you.

How to Start a Music Blog and Promote Your Work