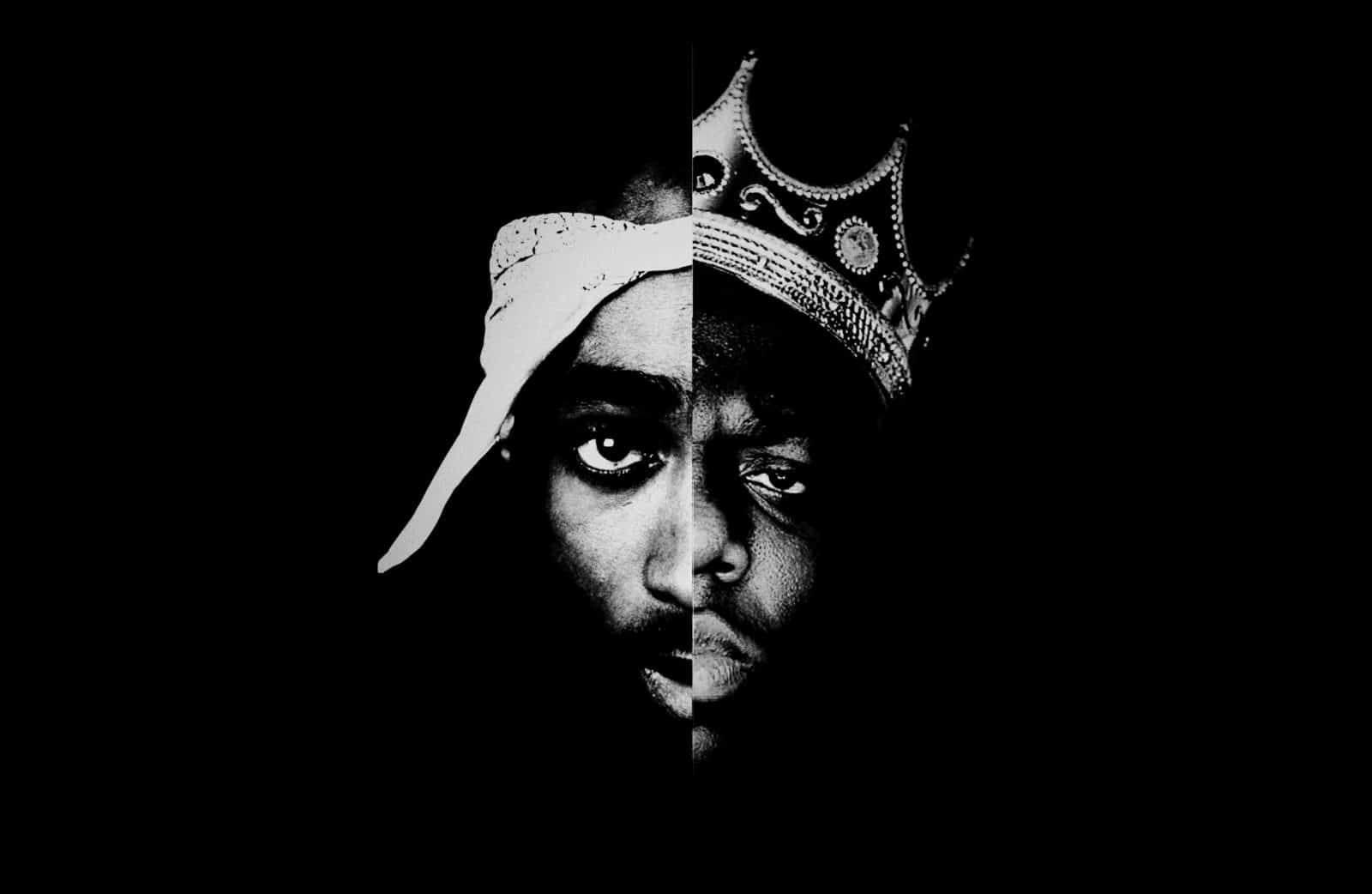 There’s no denying the instrumental role rap has played in the music industry. Click here to learn the top talented rappers who shaped the music scene.

Hip Hop is officially the biggest genre of music in the world.

What started as some African American kids in the park making art out of wordplay, wit, jokes, and storytelling has grown by leaps and bounds in a relatively short amount of time. Today’s talented rappers are recognized for their genius and have been able to turn their art into brands and businesses.

Along the way, there have been some giants who revolutionized the art form and helped contribute to what it is today.

Below we’ll touch on seven emcees whose talent, lyricism and innovation have left some of the biggest marks on the genre.

Seven Of The Most Innovative And Talented Rappers Of All Time

We could debate the best rappers all day, but below we’re going to explore rappers who were not only talented but who left a significant mark on the art form altogether.

In no particular order, the following seven talented rappers should be in every fan’s playlist due to their contributions.

Nas revolutionized lyricism in hip-hop when his debut album Illmatic came out in 94.

Prior to Nas’ debut album coming out, his rapid fire braggadocio on Main Source’s “Live At The Barbecue” launched Nas into the consciousness of hip-hop fans and had his debut album anticipated years in advance.

Once it was released the album definitely didn’t disappoint, as to this day, Illmatic is studied in colleges — including Harvard University, where Nas hosts a fellowship. His contribution to hip-hop music can’t be overstated, because not only did he bring a classic album to New York at a time when the West Coast was running hip-hop, he also transcended lyricism and added complexities and intricacies that built on the contributions of Rakim.

Nas followed up on his debut with classic albums like “It Was Written”, “Stillmatic” “The Lost Tapes” and “Life is Good”. His feud with Jay-Z is widely regarded as the best rap battle of all time.

Without question, the Notorious B.I.G. has carved out his legacy as one of the greatest of all time.

His flow revolutionized hip-hop music and felt largely improvisational, similar to jazz. Big has one of the most imitated styles and is a legend due to the fact that he never wrote his raps down.

Instead, he thought and worked them out in his head, before rapping and kept the verses in his memory bank. Ever since, it’s been known that rappers like Lil’ Wayne and Jay-Z were influenced by this approach and borrowed it.

With legendary albums like Reasonable Doubt, The Blueprint and 4:44, Jay-Z will go down as one of the best to ever do it.

He mixed street tales with a charm and flash that had never before been seen. Jay’s lines also consistently push the envelope in terms of creativity.

Perhaps even more than his music, Jay-Z is regarded as an icon. It’s to the point that if you don’t know any other rappers, you know Jay-Z. His latest album, 4:44 also pushed the boundaries of hip hop albums, as it was released through Tidal, his streaming service, along with documentary-style videos and breakdowns for each song.

Rakim mixed the black consciousness of New York’s 5 Percenter movement with lyrical precision to change the way everyone has rapped since.

Before debuted as part of the duo of Eric B & Rakim, rap lyrics were largely simple and basic. Enter their debut album “Paid in Full”. Eric B created the beat to the titular track, which is one of the greatest hip hop tracks ever.

On this album, Rakim spit multiple syllables at rapid speed and with a greater vocabulary than had ever been used in the genre before. This forced every rapper since to go back to the drawing board and become more original.

The Great Adventures of Slick Rick is hailed as the album that added the ever-important element of imagination and storytelling to the genre.

This album is one of the most imitated of all time, as songs like “Children’s Story”, “Mona Lisa” and “A Teenage Love” spill tales that are rich in detail and imagery and hold up against any rap music out today.

He added British wit to the genre that added a fresh take on this very American art form.

He’s hailed as one of the best rappers from the south due to the stories he told throughout his tracks. Every verse painted a detailed picture, and Scarface’s delivery is always dripping with raw, honest emotion in a way that is almost haunting.

Scarface was one of the first rappers to delve deeply into topics of depression, death, and loss, while also delivering messages of faith and belief in a higher power. He started out as a member of Texas’ Geto Boys, but quickly found his magic as a solo artist who has inspired countless rappers ever since.

No list of talented rappers is complete without Tupac Shakur.

The son of a Black Panther, Tupac came onto the scene with a fury, delivering political messages about police brutality and discrimination that are still important today. He was a conflicted soul, as his message of empowerment would often spill over into verses about gunplay and waging war with his enemies.

His voice invoked the type of raw emotion that made you believe every word.

Like Scarface, Tupac often rapped about death, to the point that much of his music is eerie to listen to given the circumstances of his untimely death.

Leave Your Own Mark

These talented rappers made their contributions so that the next generation of rappers can carry the torch. Make sure that you go through their discography to gain some inspiration for your own music.

From here, what will you do about this inspiration? If you’d like to work toward building your own body of work, contact us and shop through our library of beats.

[…] certainly doesn’t stop there. For more great rap beats to download, make sure to check out this list of amazing rappers who are changing the […]

How to Create a Successful Music Marketing Campaign