The 7 Newest Mixtapes Setting the World on Fire in 2018 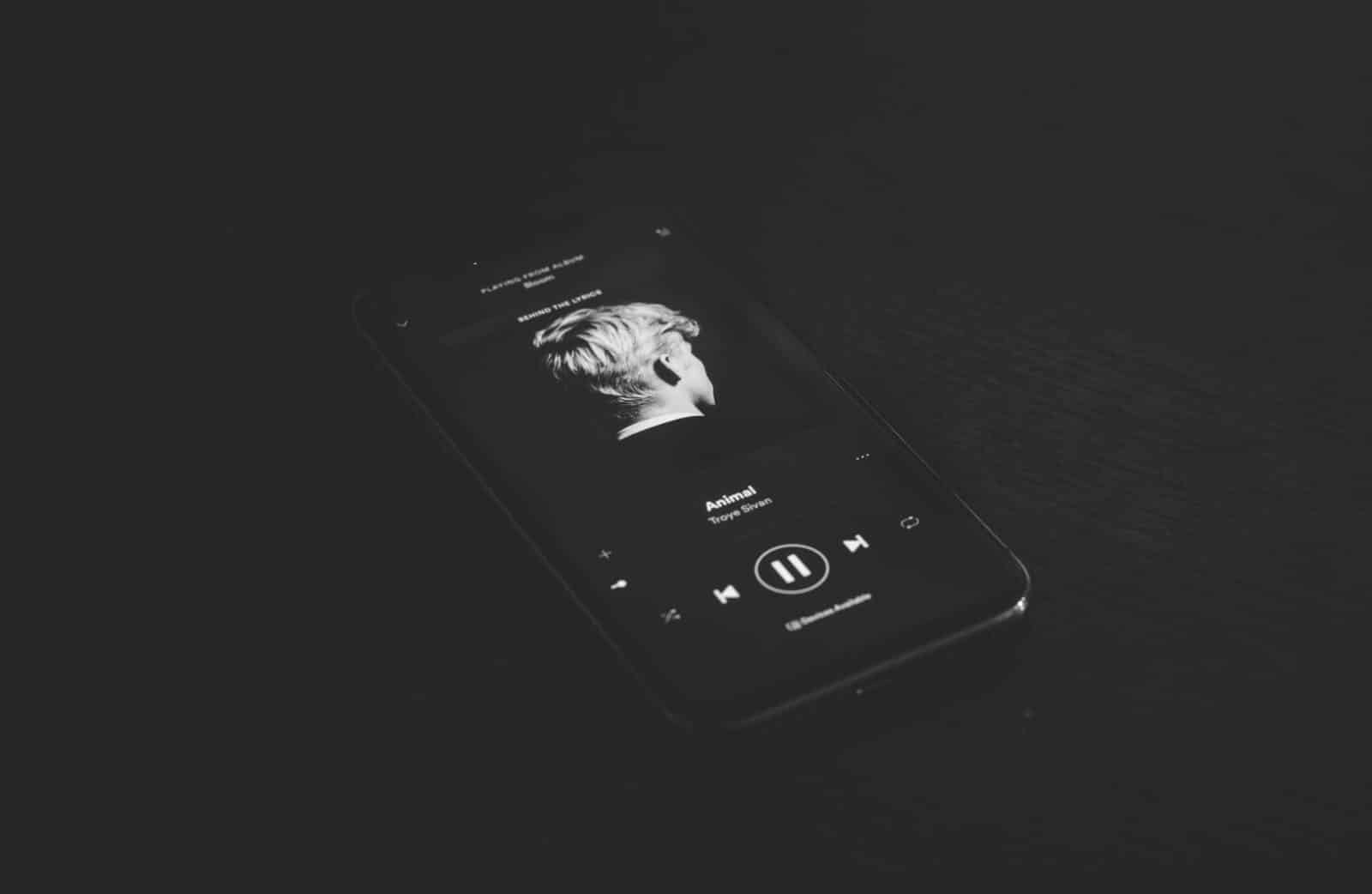 If you are looking for the newest mixtapes to bump this summer, we have a list of the 7 hottest ones out right now. From Kendrick to J.Cole to Drake, don’t update your playlist without checking this article out first.

Sometimes it seems like there is an endless stream of great music coming out. But if you’re not into rap, you don’t understand how hard it can be to keep up.

Whether Kanye released something new or there’s an underground rapper that released a mixtape and took the world by storm, it’s hard to understand where to look for the best and newest mixtapes.

You’re in luck, though, because we’ve got the best of what’s currently going around. Pull out your headphones and get ready to dig into something new.

7 of the Best and Newest Mixtapes

These mixtapes range throughout the year, meaning that you may already be familiar with some of them. It never hurts to revisit tracks you’ve already heard, but there’s no chance that you’ve gone through everything on our list.

Whether you’re scouring for beats or looking to sit back and appreciate, we’ve got you covered.

Say what you will about Weezy, but he’s still putting out quality music. This mixtape is the sixth installment of the series and is a part of his “Gangsta Grillz” collection. It’s a collaboration between Wayne and DJ Drama.

Wayne is putting more effort into his mixtapes, claiming that they deserve more recognition than albums in many cases. This one features beats from Kendrick Lamar, Jay-Z, and Wiz Khalifa.

Her debut release, “High Maintenance” is right in your face and telling of Saweetie’s goals and ambitions. She get’s right into the tape with an intention of putting her head down and getting to what’s important.

She’s known for her clever freestyles over popular beat in her car, and brings that wit and confidence into her mixtape, which fared pretty well on Pitchfork. If you’re feeling yourself, or looking to, dig into this mixtape and steal some of Saweetie’s self-loving energy.

After his work with Madlib on Pinata, it’s impossible to imagine how a person could squeeze out any more creativity, but “Freddie” does just that. Some claim that this is his hardest album ever, while actually touching on some lighter subject matter, giving us some more easy jams to listen to.

It’s hard to deny the fact that Gibbs has a ridiculous amount of skill, so anything from him is worth listening to. This one is quick too, short enough for your ride to work. With ten tracks coming in at 25 minutes, you have no excuse not to check this out.

Korean pop is more popular than you would think, and for good reason. It’s not often that you find a Korean rapper that actually resonates with the West enough to land on the Billboard top 200.

J hope provides house-inspired hip hop that blends pop and rap surprisingly well. His tracks are rising quickly up the charts, solidifying this guy as an emerging artist. Take a step out of your comfort zone and check out what he has to offer.

This mixtape has the best Pitchfork rating of our entire list, getting an 8.0. This album has a crazy amount of styles, fitting surprisingly well into the many avenues of rap.

The mixtape tells of Greedo’s time with the Grape Street Crips while he lived in Los Angeles. He’s been relatively prolific over the last year and a half, though his career has had some periods of low productivity. That’s because he’s been in and out of jail, dealing with some of the connections that his music reflects so vividly.

While most of Greedo’s previous releases have been long and sporadic, “The Wolf of Grape Street” comes in clean, concise, and hard. Almost every song on the tape catches your ear and makes you rewind and revisit. Give it a shot if you’ve got the time.

If you’re into the slow, concise flow of Juicy J, you’re in for a good listen with this one. Where some of his other releases are more thought out and produced, this one came out in a relatively short time, turning out raw and unaltered.

It seems like the fact that this mixtape was created quickly reflects that it’s original and direct from those who made it. Speaking of those who made it, the album features Mike Will Made It, Wiz Khalifa, Project Pat, Cardi B, and more.

The beats were made primarily by the $uicideboy$, holding sharp changes and nuanced additions to their style. Juicy and friends can handle the expert level beats, though, so there’s no disconnect between the verse and the beat.

Give it a shot, this is a supergroup of rap’s current greatest. Even if you’re not into the rappers individually, it’s certainly interesting to see what they can come up with together.

Logic is infamous for his high-quality rap, pushing positivity and dedication to craft. His last year has been incredible, boasting a huge amount of hits, including “1-800-273-8255,” an homage to suicide prevention.

His latest mixtape doesn’t reach so much into the hearts of the people as much the depths of their speakers. After hearing a slough of Logic’s good-hearted rap, it’s interesting to hear him dig into some of the classic tropes of the genre. It’s also really surprising to see how good he is at doing.

An artist that can adjust their style to a specific form is an artist to watch out for, and Logic seems to be doing that with the best of them. If you’re not sold, take solace in the fact that the album begins with a nod to Rick and Morty.

The gist of the nod is that a mixtape is something you can bump, while an album may not always be something you want to listen to, especially if it’s constantly tugging at your heartstrings.

Work at Your Own Craft

If you’re looking to set the world on fire yourself, you’re going to need access to the beats that will push you to work harder. You also need to listen to the newest mixtapes to know what is going on in the game.

If you’re looking for samples, music, and beats, we’ve got everything you need to make a mixtape of your own. 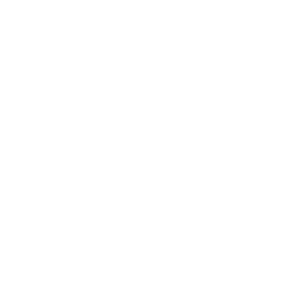