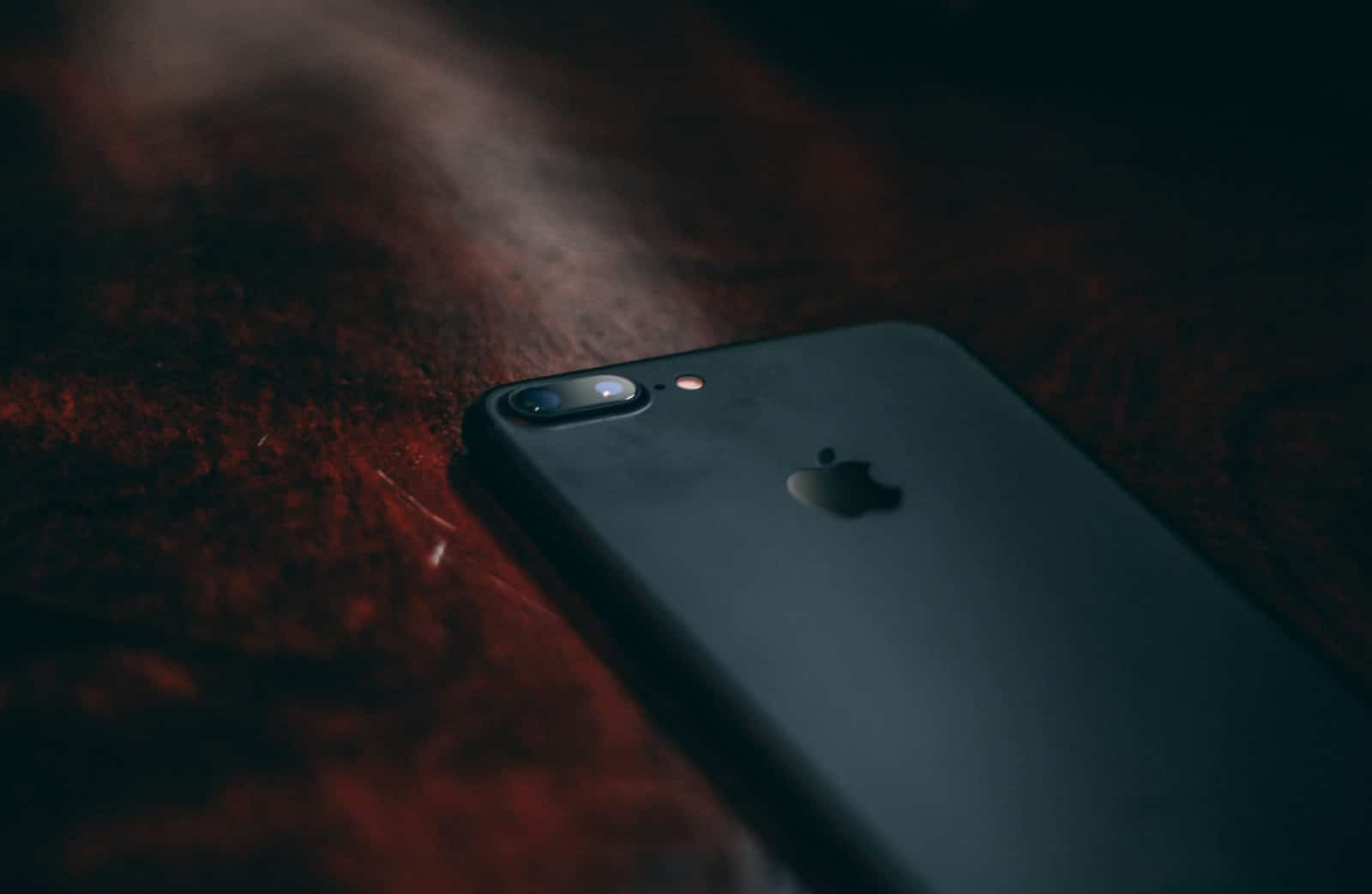 We all have moments of inspiration come out of the blue. What can you do when you have a beat in your head and nowhere to put it? We show you some of the best beat making apps out there today. Download them now and keep inspiration at your fingertips.

As apps get ever more sophisticated, even Grammy-nominated artists are finding that they can use apps to make music. If you’ve never made a beat or a song on an app, you’ll find that it’s surprisingly simple to begin and easier to get addicted. Once you start composing using beat making apps, you might get hooked on making music on your phone while you’re on the go.

Here are 5 beat making apps that every musician should have on their devices.

Native Instruments has come a long way since they created their first plug-ins for larger production software companies. After revolutionizing DJing, they’re now creating their products like this handheld drum machine kit.

The iMaschine comes with 400 potential samples to create really unique tracks while you’re on the go. You can make granular changes to all of the sounds and take advantage of the 16 buttons on the interface for real-time production. You can hammer out a beat while you’re sitting on the bus or in between phone calls for your day job.

It comes tricked out with a live-mode sequencer that can help you make loops and repeat them with ease. Combined with a robust keyboard for making rich and textured tracks, this could be the on the go tool you’ve always wanted but never thought existed.

One of the most important makers of drum machine technology has thrown and prodigious hat in the ring when it comes to beat making apps. Akai has always been an innovator when it comes to tech, but their iMPC app is second to none.

The MPC has been used in hip-hop and electronic music for decades and the iMPC is sure to expand that tradition.

This app has a capability to record 64-tracks, built-in sampling software, and a wild sound library that could keep you searching for the perfect sound for hours. With precise knobs and faders, you can chop up samples like an expert in minutes.

If the Akai has a feature you like, you can bet it made it into the app. This app has something for every beatmaker out there.

If you know anything about electronic instruments, synthesis, or the history of non-acoustic music, you’ve surely heard of Moog. With their trademark synthesizers, they’ve been able to create the foundation for some of the most interesting music in this century.

These synth pioneers have managed to convert their unique sounds and interfaces to a digital medium. Fro serious Moog lovers, you’ll enjoy the classic elements of a Moog synth brought to your phone. For hobbyists, you’ll get a lot to play around with.

The built-in oscillator allows you to build sounds from the ground up. With the help of their sampler and line input options, you make a high-quality song with just a single app.

As something to mess around with on an afternoon, it’s got a lot to offer. If you’re thinking of taking some musical explorations, you’ll find it’s great for that as well.

If you’ve ever used a Mac, you know about GarageBand. It was the first studio-quality free app that was bundled with an operating system. As a music production platform, it’s got absolutely everything. As a way to just record a few ideas to use for later, it’s fantastic for that as well.

This platform has long been called one of the best apps for making music because you get so much for so little. You’ll find there are plenty of cool effects that you can apply individually to the tracks you record. Go through their library looking for sounds and you might just get lost.

There’s everything from amp effects, to kooky sound effects, and even a built-in sampler. You get all the tools for beat making and more with this app. You can build an entire track with this app alone, so long as you have enough screen space.

A smart keyboard can help you find the grooves you’re looking for and to fill out space between your different samples.

It’s iOS only so you won’t be able to use it on an android. However, if you’ve got an older iPhone sitting around collecting dust, this might be a reason to dust it off.

If you’ve ever used Cubase to make music, you know the power of their platform. Second only to GarageBand, and perhaps only because it was free, Cubase was a feature-heavy music making platform that worked well for beatmakers.

If you’re looking for an app-based version, look no further. In this app, you get unlimited audio or MIDI tracks, which already puts it ahead of other apps. Along with the mixer and many effects, you get loop detection and audio editors to really get down to the nitty-gritty with your samples.

While it’s one of the more expensive tools on the market, at around 30 dollars, it’s well worth it. You’ll find this tool really spurs your creativity while you work with it. If beat making is a chronic habit, Cubasis should be your next big purchase.

If you’re new to the world of beat making apps, you might be surprised at how robust and complicated these apps can be. Where once beatmakers could just play individual sounds already saved onto an app, they can now generate cool sounds from scratch. Download a few trials and see if the medium works for you.

If you want to get better acquainted with what makes a hit song, check out our guide so that you can get to the charts a little faster.

Social Media for Musicians: 8 Tips Rappers Can Use