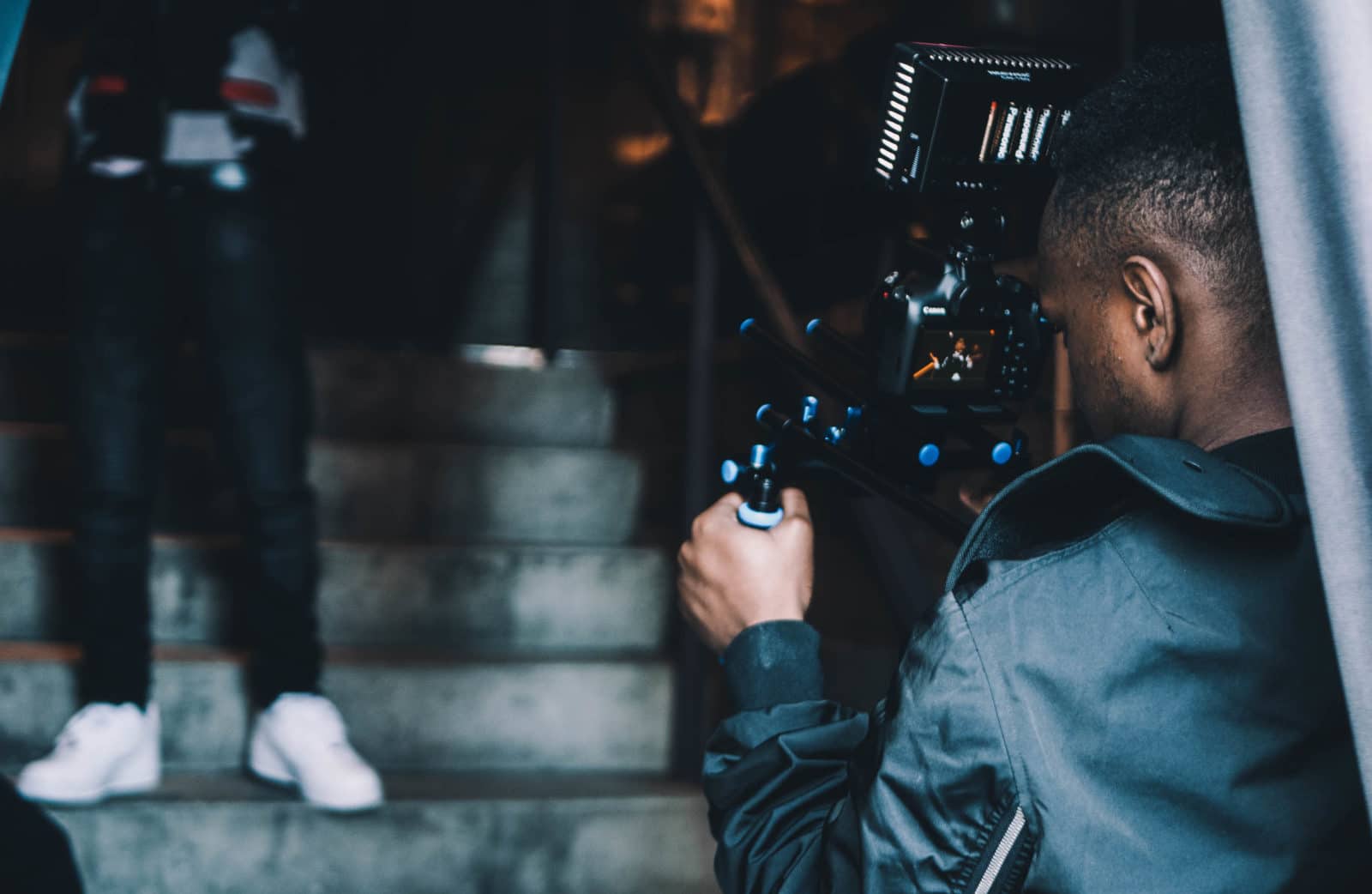 Not only were the 90s when hip-hop and rap entered the mainstream, but it was also the first big era of music videos. The advancement of technology and distribution along with the popularity of hip-hop resulted in an explosion of rap music videos.

You can probably imagine what these videos looked like: a lot of scantily dressed women, booze, references to street life, and rappers wearing jeans 5 sizes too big for them.

This Tupac song featuring Dr. Dre is still a classic to this day. Not only is the song itself a bop, but the music video is the perfect combination of 90s weirdness and iconic uniqueness.

It starts off with two of the most famous rappers in the world, Tupac, and Dr. Dre, dancing in the desert dressed up like strange pirates complete with an eye-patch, bandanas, and odd vests.

The entire thing is like a strange version of Mad Max: Fury Road that includes a lot of strange futuristic clothing, a giant metal cage for dancing, the desert at night, fire, and use of car parts as accessories.

The directors of this video must’ve seen their huge budget, had a crazy idea, and took their shot. This could’ve flopped, but it somehow became one of the best rap videos of all time.

Ever since the recent movie following the rise of N.W.A, Straight Outta Compton has re-entered the mainstream.

However, just because it might’ve just reached the newer generations doesn’t mean that the song the movie’s named after wasn’t iconic in the first place.

While it was initially released in 1989, it was banned from most video channels and outlets until N.W.A’s popularity overpowered the mainstream desire to silence them as we entered the 90s.

This music video checks every rap video box you can think of. The squad rolling through the streets, police chases, nice cars, guns, and general swag all scream 90s hip-hop. That and the presence of a majority of the most famous rappers of all time (Dr. Dre, Ice Cube, Eazy-E, MC Ren, DJ Yella, Krazy Dee) make this video one of the best.

Nuthin’ But a G Thang

Not only is this Snoop Dogg and Dr. Dre song one of the most iconic rap songs of all time with two of the biggest names in hip-hop, but the music video introduced a whole new format that America has come to love: reality TV.

While this is obviously a curated music video, it gives the illusion of reality. It shows these two famous rappers existing within the communities they rap about. Family, friends, and the crew are showcased throughout the video.

This makes the music video compelling and more real than a lot of videos that focus on girls in bathing suits and stacks of money.

Let’s get a lady in here, shall we? Women aren’t given as much recognition in the hip-hop community as artists. But Missy Elliott is undoubtedly one of the biggest names in rap, no matter the gender.

This video introduced the element of fashion into music videos. We’re all familiar with Lady Gaga’s fashion statements in music videos, but Missy Elliott was one of the first to really use fashion as a big part of her visual music.

This video shows her in a garbage bag dress, what looks like a bike helmet with built-in sunglasses, and orange rainwear made to dance in. The exaggerated fashion goes right alongside the quirky lyrics making this video weird but mesmerizing.

What else could you want out of a 90s hip-hop music video?

This is also one of the first music videos where Puff Daddy was a big feature artist and not just a producer. This somewhat catapulted him into the spotlight besides his role as a producer.

We’ve got a second Snoop Dogg video on here for a reason: he’s got some of the most classic rap videos, but also some of the weirdest.

Take this one, for example. It features the classic squad with a twist: dog counterparts who throw a party. It features incompetent dog catchers with large nets, the rappers leaning against convertibles, oversized flannels, a massive long beach party, and did we mention the dogs throwing a party?

This concept wouldn’t work for most people, yet somehow Snoop Dogg is able to pull it off.

Wrapping Up: the Best Music Videos of 90s Era Rap

The 90s gave us a lot of things that we didn’t need or want. Slime, soul patch beards, rat tails, purple ketchup, frosted tips, the list goes on.

But some of the greatest things to come out of the 90s were some of the best music videos of all time. During the era where music videos were first starting to be widely distributed, the 90s gave us these iconic hip-hop classics that helped form the rap and music culture for years to come.

Want more info on hip-hop, rap, and other music styles? We’ve got tons of informative articles on our blog. You can also contact us with questions about any and all things music.