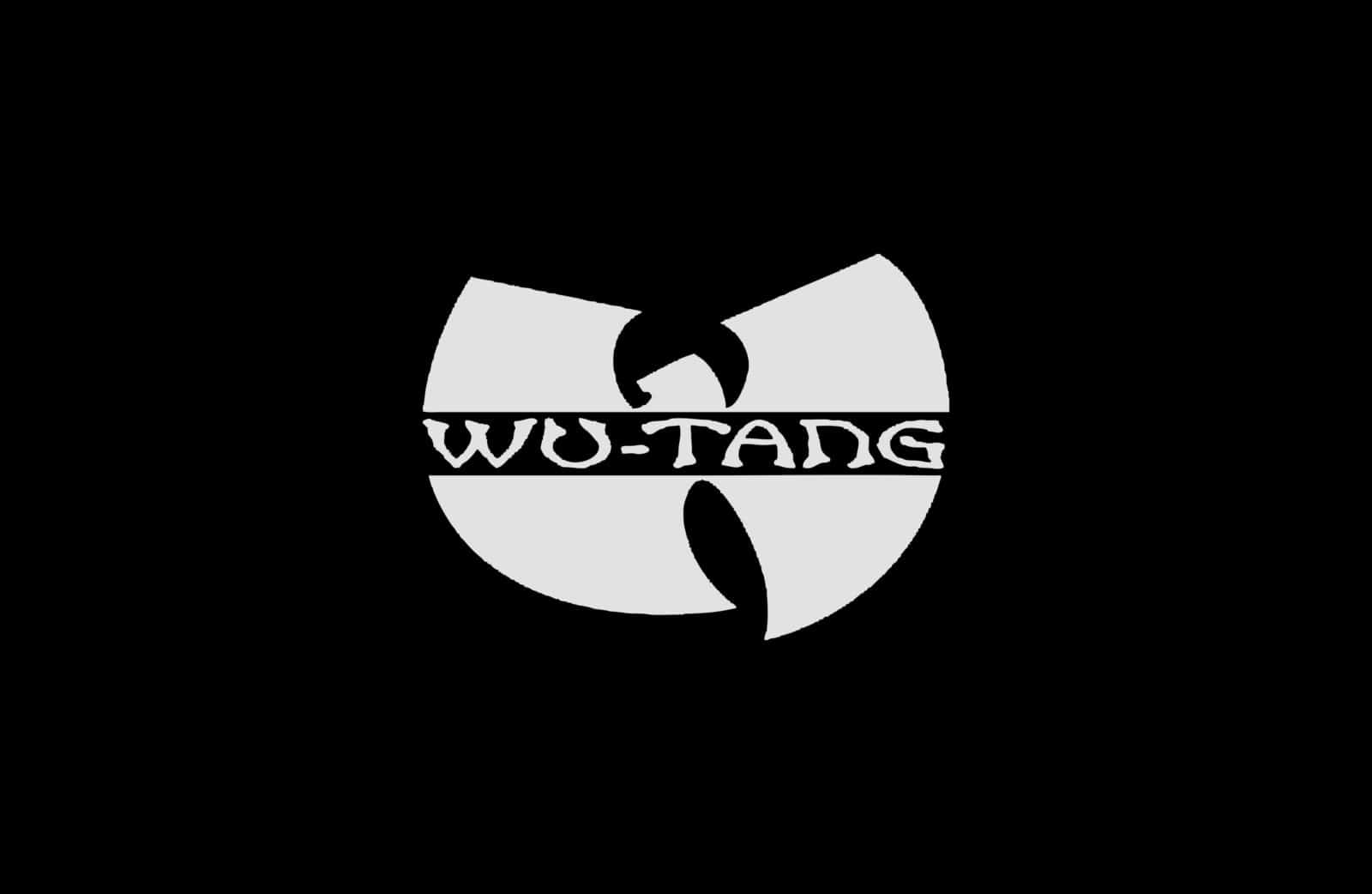 While rappers once crowded together in tiny apartments to make beats and rhymes together, it’s now become an industry where unsigned rappers make millions. The groundwork that began when musicians like the Furious Five and The Last Poets rhymed over beats became pop music thanks to Run DMC and The Fat Boyz. Some of the best rap groups of all time took that popularization and brought it up to another level.

Here are just 8, picked from the dozens of great rap groups.

If you like personality on your records, you’ll have a hard time finding more characters on a record than just about any Wu-Tang track. Driven by the focus and eastern mysticism loved by RZA and GZA, they laid the foundation for some of the most colorful rappers in history. Method Man, Raekwon, Ghostface Killah, and of course Ol’ Dirty Bastard all got their start with the Wu-Tang Clan.

With their shared love for Kung-Fu movies, a dash of appreciation for the I Ching, and the hardcore lyricism of early 90s New York, Wu-Tang changed the game.

They remain influential for their ability to turn what could have been a flash in the pan, independently produced gimmicky record into a movement.

Must hear: Protect Ya Neck

This might be a controversial choice but if you turn on the radio right now, you’ll find that some of best songs out either feature or are written by members of this group. Started as a loose group of teenage musicians in Los Angeles, wrangled by Tyler the Creator, the members of this group proved they’re staying power.

Inverse to Wu-Tang, their collective albums aren’t the thing to pay attention to. Their solo work from The Internet, Earl Sweatshirt, Tyler, and Frank Ocean has laid the foundation for modern rap and R&B. The honesty of lyrics covering young people wrestling with intersectional LGBT and race issues is like very little before it.

Odd Future seemed like some to be angsty music for skateboarding teenagers who appreciated shock value. Time has proven their collaboration was more than that.

Some rap supergroups are created when well-known rappers bring a crew together, like The Firm or Terror Squad. Others happen when a few people are in the right place at the right time.

Founding members Ice Cube, Dr. Dre, Eazy-E, along with the Arabian Prince, The D.O.C., and DJ Yella got together in LA in the mid-80s to create classic music. With “Straight Outta Compton”, the group moved from a local phenomenon to the national stage, releasing just two full-length albums and an EP.

They were considered to be the premier “gangster rap” group and helped to lay the foundation for other groups that rapped about that lifestyle.

In the late-80s and the early-90s, public officials like Al Sharpton, Jesse Jackson, and Nelson Mandela talked about a broad pan-African struggle in new ways. The results of the work done by Malcolm X, Angela Davis, and MLK had brought black American issues into every American home.

Groups like Public Enemy reminded us that the struggle wasn’t over.

Through dense and serious lyrics from Chuck D, white kids in the suburbs were being turned on to what the nightly news was skipping over. Public Enemy was a black history lesson for lots of white American kids and a rallying cry for black Americans who wanted to be heard. Public Enemy still sounds as intense as they did back then.

Must hear: Can’t Truss It

The Fugees are a classic group who brought us rapping and singing that was both pertinent and radio ready. The Fugees are a group who is unapologetically black, mixing Lauryn’s angelic singing and rapping, Pras’s Brooklyn attitude, and Wyclef’s Haitian patois.

The Fugees are equally as good as a whole as they are by themselves. It just so happens that Lauryn Hill’s debut “The Miseducation of Lauryn Hill” is still one of the best rap albums of the 90s.

For any lovers of “real rap,” needing a boom-bap sound to feel like they’re listening to authentic hip-hop, Mobb Deep is a must hear group. They made some of the moodiest music in hip-hop history, telling true stories of project living in the 80s and 90s.

Prodigy and Havoc fit together on wax like peanut butter and jelly. The Infamous has so many classic beats on it, it sounds like a greatest hits record, even if Prodigy was only 19 at the time. If you like something chilled out and moody, put on a Mobb Deep record or Prodigy’s solo classic H.N.I.C.

Must hear: Shook Ones

No list of great rap groups would be complete without mentioning Outkast. Outkast brought southern rap up to the pop charts thanks to tracks like “Rosa Parks” and “Ms. Jackson”. The dense interplay of Andre 3000s triple-entendres and Big Boi’s smooth delivery made them a group that anyone could love.

They got their start working with a collective of rappers and producers known as the Dungeon Family. This group included Cee-Lo Green, Killer Mike, and Sleepy Brown. It was a broad mix of voices who all brought fresh personality to rap music.

Whether you realize it or not, A Tribe Called Quest managed to influence everyone who is anyone. From the Roots, Kanye West, Kid Cudi, and Mos Def, there isn’t a purveyor of hip-hop who doesn’t love this group.

They provided the soundtrack for the New York of the 90s and opened up rap to the world of more academic lyricism. Phife Dawg and Q-Tip took rap lyricism to another level.

They could mix political, pop cultural, or historical references in a coherent flow of ideas that still feel both funny and relevant, with a vibe that fits any situation.

Must Hear: What’s The Scenario? (featuring a young Busta Rhymes)

The Best Rap Groups of All Time Doesn’t End Here

It’s hard to leave out names like UGK, Bone Thugs-n-Harmony, or even the Hot Boys when listing the best rap groups of all time. But if you want to talk about influence and longevity, these are the groups that have made the longest-lasting marks on rap music.

If this article has you itching to make your own group, check out our guide to the beat making apps you need right now.